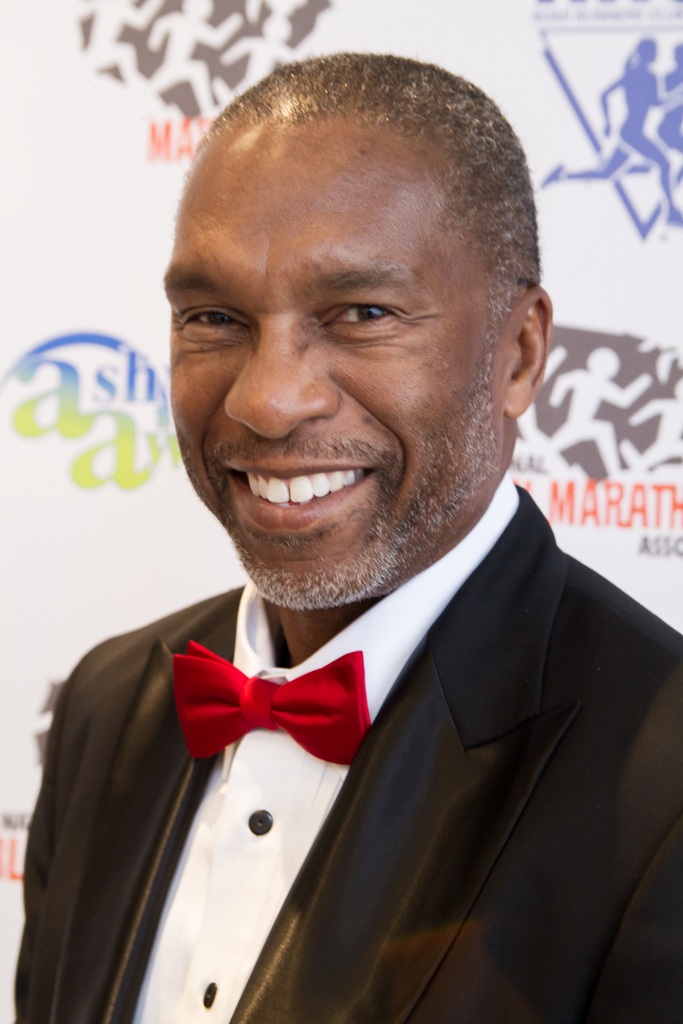 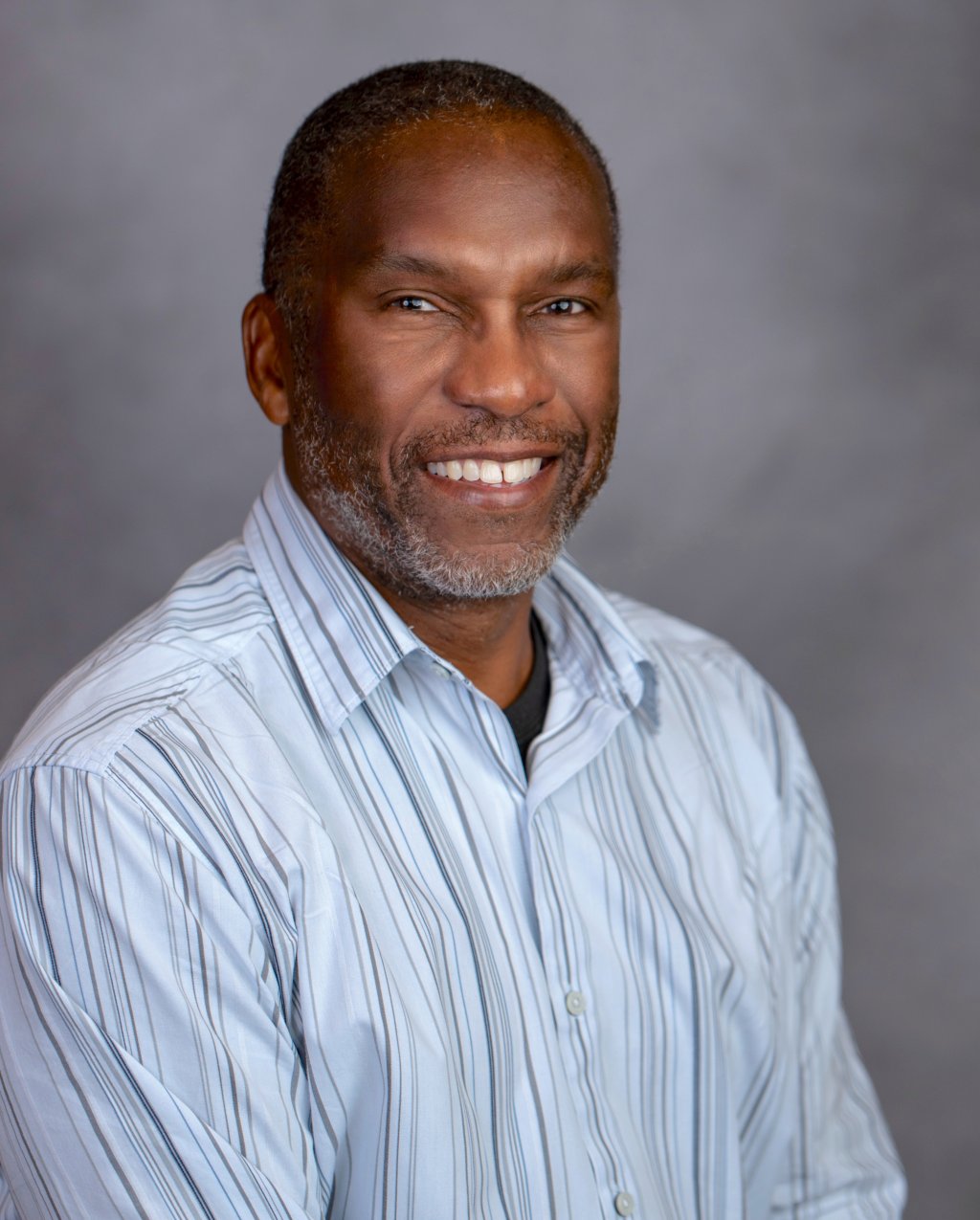 Anthony Reed, CPA, PMP is a business professional, two-time distance running hall of fame inductee, and award winning documentary director.  This includes 25 years in project management and executive positions for companies, such as Texas Instruments, Motel 6, and the Federal Reserve Bank of Dallas. He’s been featured in the business, IT, travel, and sports sections of major newspapers and publications across the country. This includes the PMI Today, Dallas Morning News, Runner’s World, Southern Living, Ebony, and the Journal of Accountancy.

He combined his three passions (i.e. management, international travel, and running) and became the CEO of Caribbean Endurance Sports (CES) Corporation. They're the organizer of the Five Island Challenge - Marathon and Half Marathon. This involves running half or full marathons at these topical venues

He served on the Board of Directors for the Oracle Applications Users Group (OAUG), the Dallas White Rock Marathon, Running USA, software firms, and various local and international not-for-profit organizations.

He’s led multi-million dollar, international projects for some of the largest Fortune 500 companies. He has spoken at national and international project management, accounting, IT, and software quality assurance conferences. He has five books and over fifty articles published. The articles have appeared in ComputerWorld, Datamation, Career Focus, and Runner’s World magazines. His latest 208-page book is Running to Leadership: What Finishing 100+ Marathons On All Seven Continents Teaches Us About Success (second edition, November 2014).

This certified running coach was inducted into the RRCA and NBMA National Distance Running Hall of Fame for his athletic and organizational accomplishments. He's one of about sixty people in the world, who completed the marathon “hat trick.” He finished over (1) 100 marathons on (2) all seven continents, including Antarctica, and (3) in all 50 States. This included the frigid Antarctica, Kenya’s dangerous Lewa SafriCom, and China’s Great Wall Marathons. Fewer than 225 people in the world had accomplished the seven continents feat. Anthony's the first Black in the world to achieve the seven continents goal. Subsequently, his journeys were chronicled in his book, Running Shoes Are Cheaper Than Insulin: Marathon Adventures On All Seven Continents. A three-hour video of his life story is in a special US Library of Congress collection and the running clothes from his seventh continent marathon are with the Smithsonian Museum of African American History and Culture. 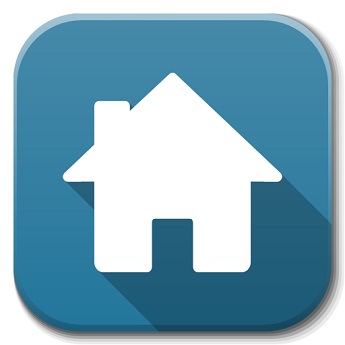 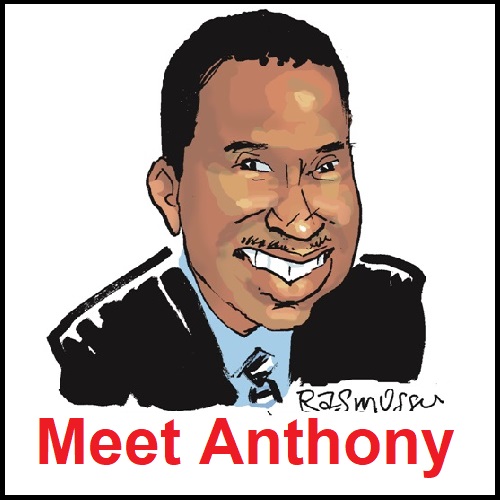 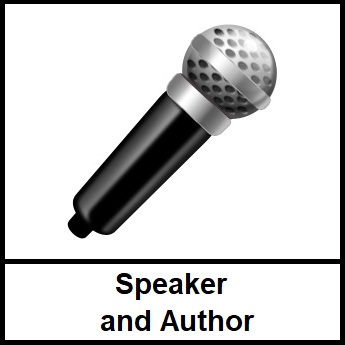 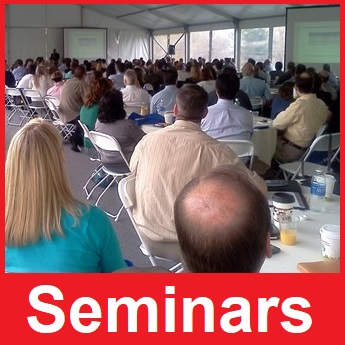 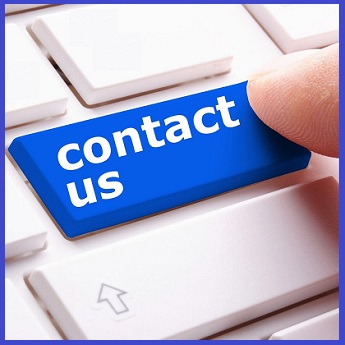